Art Education and the No Child Left Inside Act 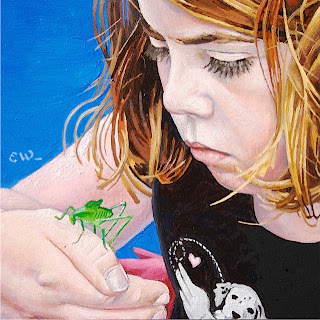 Once a week I drive my children to afternoon lessons -- Japanese for my daughter, violin for my son. For several months our route took us past a construction site and each week we watched as first the site was cleared and leveled, then the foundation was laid, and finally the walls were constructed. As the walls neared completion a row of narrow horizontal windows were added. Observing that, while these windows might allow sunlight in they certainly wouldn't permit a view out, one of my children asked, "Is this new building going to be a prison?" To which I smiled sadly and replied, "No Sweetheart, that's an elementary school."

In 2005 Richard Louv wrote Last Child in the Woods: Saving Our Children From Nature-Deficit Disorder. In the book Mr. Louv noted that as our society was becoming more digital two disturbing things were happening to our children: they were becoming less connected to nature in their daily lives, and they were becoming alarmingly out of shape. 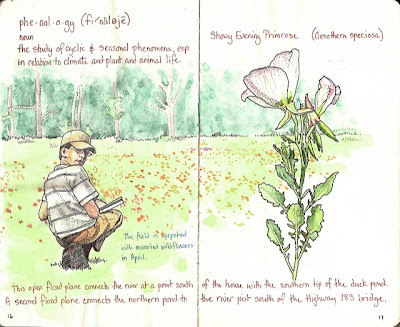 Heeding the alarm, members of both houses of Congress introduced the No Child Left Inside Act in 2008 to encourage schools to integrate environmental education into the curriculum and, for at least part of the school day, to get our kids out of the classroom and into nature. (The bill didn't pass but the seed had been planted within the educational community.) 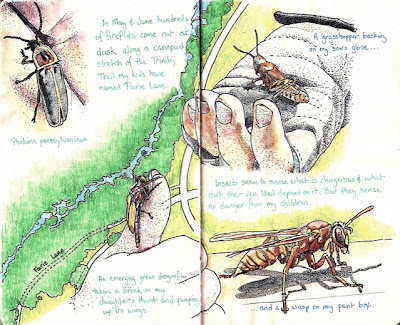 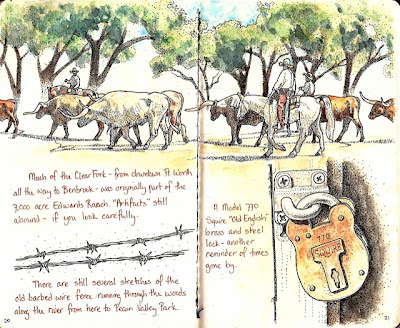 That same year I helped organize a team of interested educators at the school where I was teaching: science, English, history, math, and visual arts teachers who were interested in investigating the potential of nature journaling. We were intrigued by the idea of taking our students out into nature (just the mention of "going to the river" was enough to solicit whoops and hollers -- student motivation? check!) and then use their common journal as a tool for scientific observation and enquiry, research into the natural and cultural history of the region, sketching from nature, and creative writing (even poetry!) 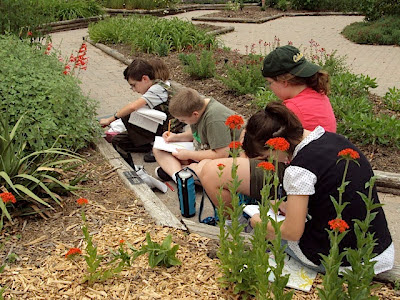 In 2009 I began traveling the country and teaching my own nature-based sketching and journaling workshops at nature centers, school districts, and state and national parks -- for children and their parents, and professional development workshops for enlightened faculty who recognized the value of nature as an untapped educational resource. 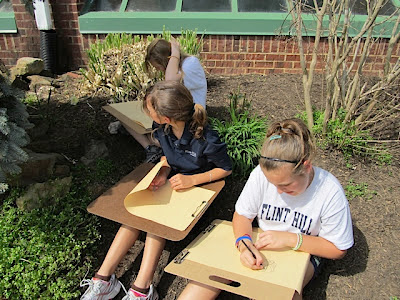 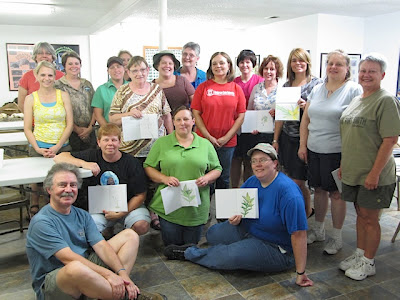 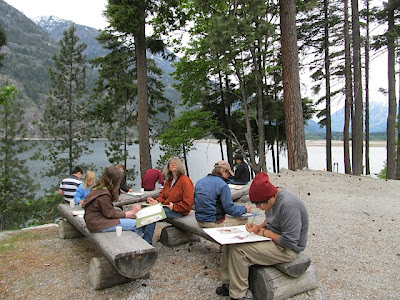 Congress has yet to pass the No Child Left Inside Act, but that may be a moot point. Across America, states and communities are taking the initiative and creating their own NCLI coalitions... and kids are once again enjoying experiential learning in the great outdoors! 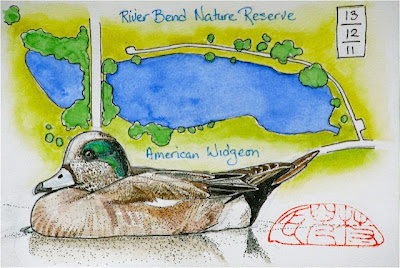 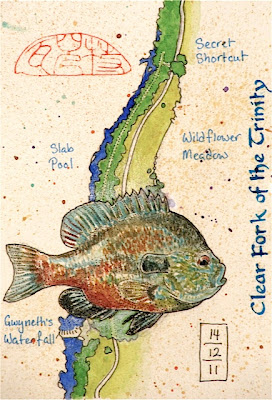 Post Script: This week's post was written from my own experience as an art educator in the United States. I would love to hear how art educators in other countries are using journals in (and out of) their classrooms too. Cheers!
Posted by Earnest Ward at 6:38 PM